The chickpea is a simple and humble legume. But in the past years, we’ve seen it transformed into products like chips, frosting for cakes and much more. In Israel, a country where the chickpea reigns supreme in dishes like hummus and falafel, Innovopro is taking the chickpea to a whole new level. They call it the chickpea revolution and have invented a chickpea protein that could transform plant-based food all over the world. Here, we talk to Taly Nechushtan, CEO of Innovopro, about food systems and a plant-based future. 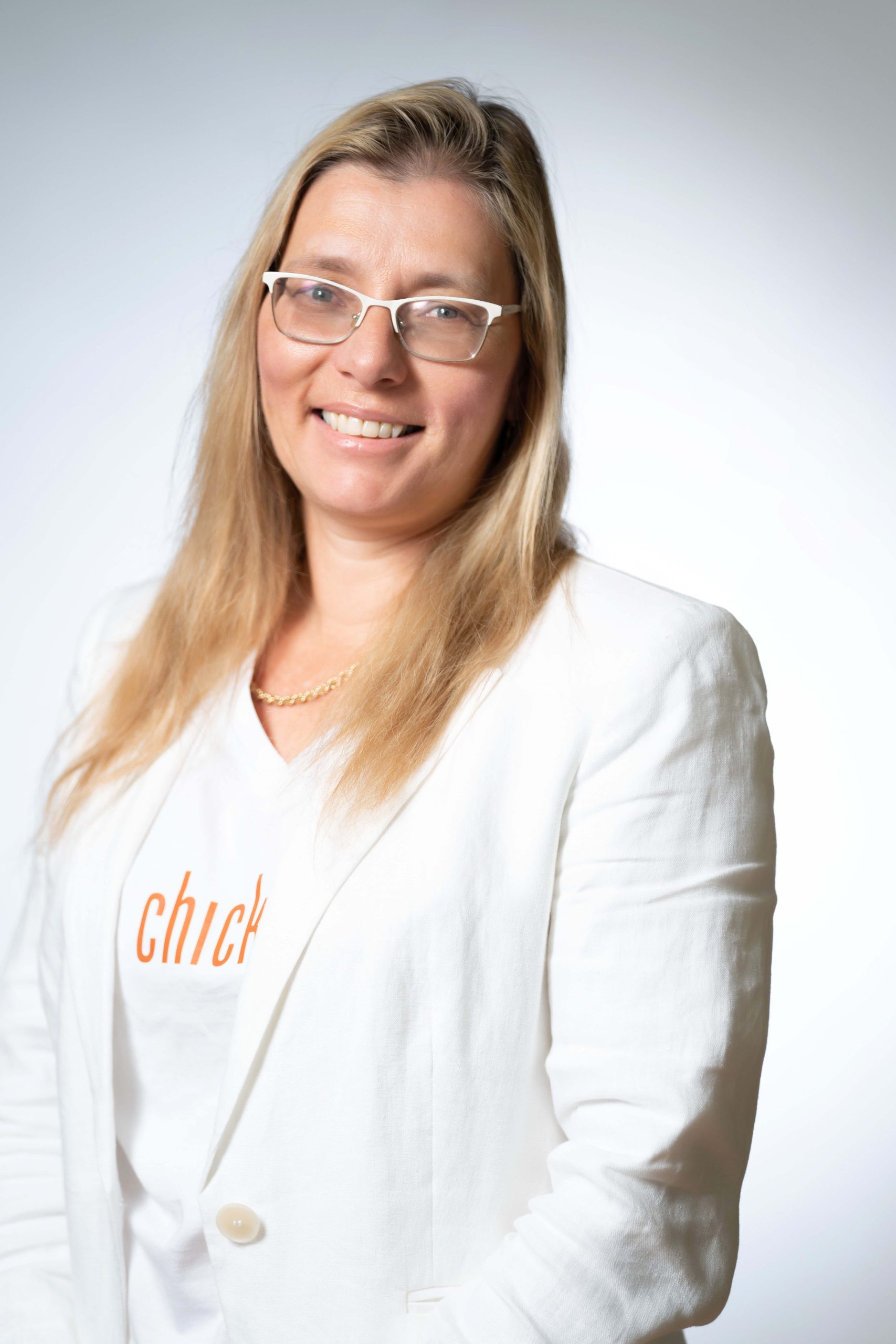 What is Innovopro and what are they doing with chickpeas?

Innovopro is bringing plant-based food products to the global market. We create nutritious, tasty, safe and sustainable food products based on the humble chickpea. As a leading FoodTech startup, Innovopro has been recognized by the United Nations as one of the 50 Leading SME’s shaping the future of our global food systems and awarded a “Seal of Excellence” from the European Commission.

The Innovopro chickpea protein is free from additives and can be used in a range of products. We’ve already impressed the global R&D community with the 1st in the world chickpea textured burger, and Dutch natives with chickpea mayonnaise. But we have also developed the plant-based demo applications from chickpea protein including:

What are some of the biggest challenges in food systems and how is Innovopro tackling them?

At Innovopro, we have recognized many challenges inherent to the global food industry and the protein industry in particular.

The animal agriculture sector emits an estimated 7.1G T of CO2-equivalent emissions every year. According to the World Bank, that’s roughly 14.5% of human-induced greenhouse gas (GHG) emissions. The Food and Agriculture Organization of the United Nations (FAO), also recognizes that the human population will increase globally to over 9 billion people by 2050. However, the increase in the output of food of animal origin is estimated to be about 70%. We urgently need to rethink and redefine agricultural yield and combine more plant-based alternatives into our diets. That’s something we’re actively working on at Innovopro.

Food allergies are on the rise. Roughly 1% of the European population suffers Coeliac disease (gluten sensitive) and soy and pea allergies are also present. This growth in allergies and food intolerance, coupled with regulatory changes by health authorities, has forced the food industry to seek suitable alternative solutions for increasing populations.

As consumers are beginning to make healthier and less environmentally damaging choices, flexitarian, reducetarian, vegetarian and plant-based eating is on the rise. The need for plant-based alternatives is present, however many of these options have limitations. Soy protein is now listed as an allergen, and it is often genetically modified while Pea protein has significantly lower solubility and a strong beany taste and odor.

The Innovopro chickpea proteins are allergen-free, non-GMO, functional and nutritious. We use an environmentally friendly process with unique steps of separation to produce the protein, creating a lower environmental footprint than alternative plant proteins such as soy. Our innovative approach means healthier, safer and more sustainable protein options that taste great.

How did the idea of Innovopro come about?

Fascinated by the idea that food could prevent and cure diseases, Dr. Ascher Shmulewitz, a physician and engineer, began studying the chickpea. He wanted to bring health and wellness to his patients and believed that the chickpea, widely considered as a non-allergenic superfood, had the potential to change food systems.

What’s next for Innovopro?

We’re on the road for the chickpea revolution, hoping to make chickpea protein available for many foods in many regions of the world. We’re expanding on all fronts: production capacity, team and products. We have recently launched two new products, specifically aimed at the meat and egg replacements market:

We’re also about to publish a new white paper, focusing on the nutritional benefits of our first product, the chickpea protein, CP-PRO70®, so stay tuned!

Other than that, In the next years we intend to significantly increase our growth trajectory, as we are transforming to a global platform of chickpea ingredients, in order to inspire consumers with healthier and tastier solutions!